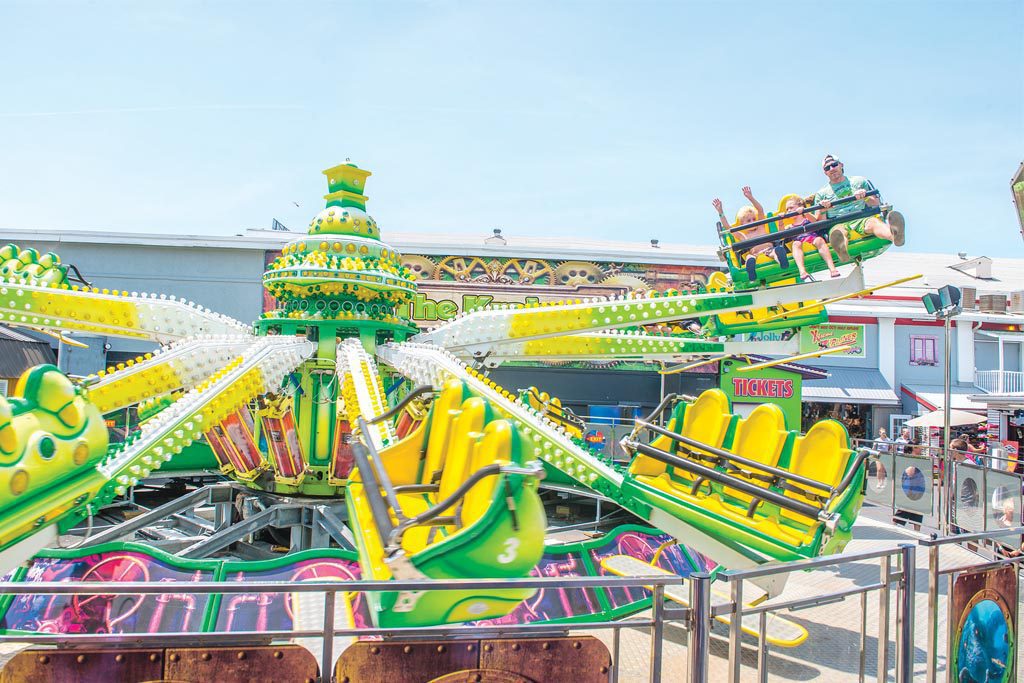 A popular attraction for Ocean City visitors and locals for over 50 years, Jolly Roger Amusement Parks began as a vacant property on the bay. In 1964, Charles “Buddy” Jenkins turned the space into an Arnold Palmer Putting Course and Driving Range, then began to add amusement rides. 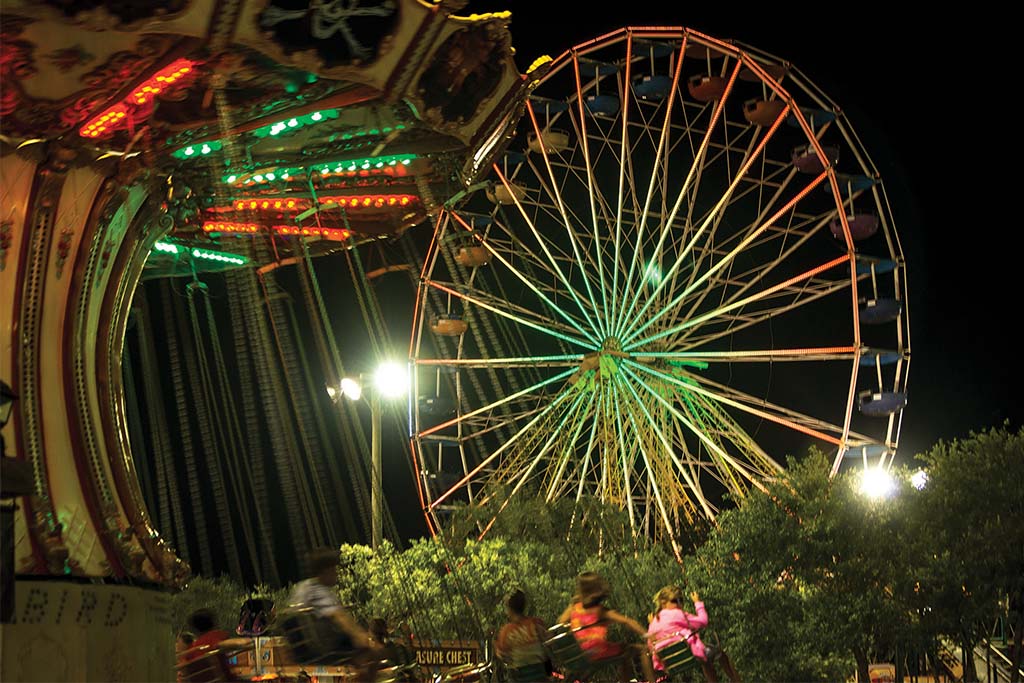 Jolly Roger at the Pier

Located at the end of the Ocean City Boardwalk, at the Ocean City Inlet, Jolly Roger at the Pier features classic rides, carnival-style games and more. Go for a ride on the classic Venetian carousel or take in the spectacular view of the pier from the top of the Ferris wheel.

Take part in some frightening fun as you ride through Morbid Manor. If rides aren’t your thing, play classic boardwalk games to win fun prizes.

Jolly Roger at the Pier is walking distance from a number of other attractions and hotels in Ocean City.

Jolly Roger’s original location is situated on the bayside between 30th and 32nd Streets. The massive amusement park offers rides for all ages, concessions and more.

Rides range from fun for kids under three feet tall to more thrilling attractions for an older crowd. Some of the most popular attractions at this Jolly Roger location include: the 116-foot-tall Ferris wheel, the high-flying Spyder ride and Wild Cat roller coaster. Along with several rides specifically for children, Jolly Roger also has a Youth Adventure Area with ziplines and rope courses.

Between the rides, watch one of the exciting circus shows at Pirate Theatre. Or, visit Lollipop the Clown for balloon art and face painting.

Younger kids can race on the Kiddie Grand Prix while you rev your engine on the Formula 1 track. Speed World features nine tracks, as well as the Cyclone Cart Coaster and Ocean City’s only zipline park, Xtreme Ziplines.

Guests can also play state-of-the-art video games and grab a bite to eat at the concession stand. 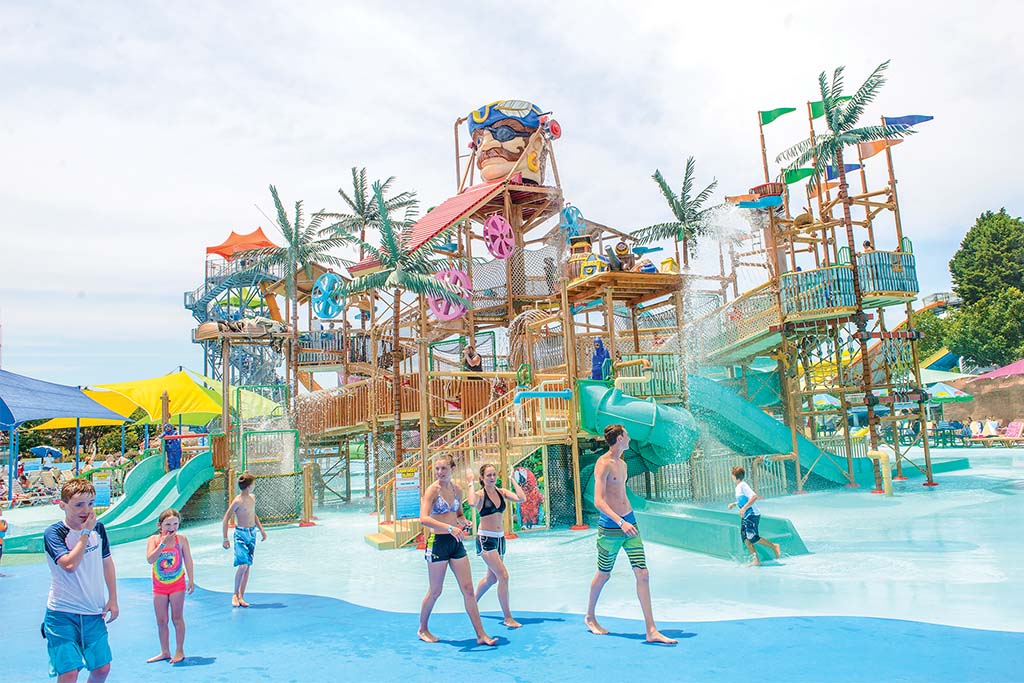 Experience the Master Blaster water coaster, nearly defy gravity on Stealth, or plunge into darkness on the Black Hole. One of the park’s top rides, Aqualoop, drops riders down 480 feet before they splash and spin in an enclosed waterslide. There are also several play areas and pools perfect for splashing and having a float.

When you need a break, unwind in one of the private cabanas, or lounge on a deck chair with a snack from the concession stand.

Jolly Roger Amusement Park on 30th Street has two mini golf courses. Jungle Golf takes you through a rain forest-themed course complete with water falls, mountains, wild animals and even a volcano that’s prone to erupting. The Treasure Golf course is filled with pirates in hiding, ready to defend their treasure as you aim for a hole in one.

Bundle packages are also available to purchase online or in person. This allows you to experience multiple Jolly Roger theme parks in one ticket.

Jolly Roger offers discounts to seniors who are at least 55 years old and to military personnel with valid ID. Military discounts can only be applied at the Guest Services Office.

Joining the Jolly Roger Fun Club is a great way to find out about deals and discounts available at Jolly Roger Amusement Parks. Members can also take advantage of additional perks, including a free round of mini golf on your birthday, hotel discounts, value packages and more. 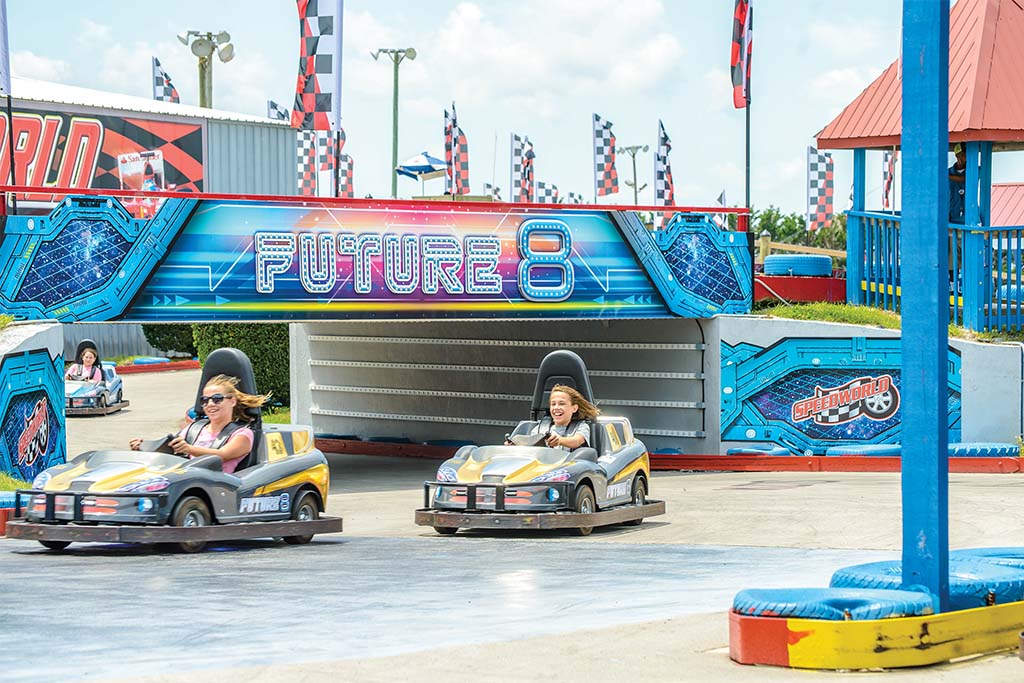 Parking is free at the 30th Street location in the parking lot.

Park hours and days of operation are based on the weather forecast. Visit JollyRogerPark.com to view the hours for the day you plan to visit. 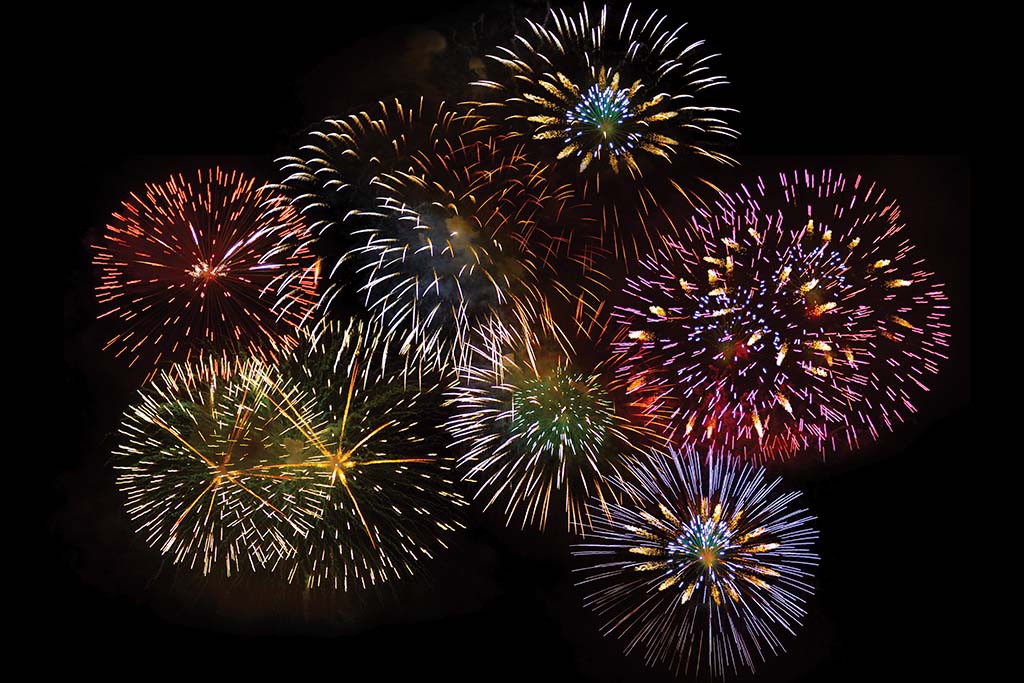 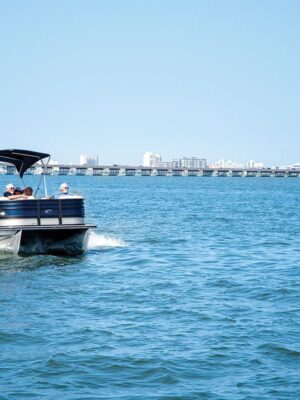 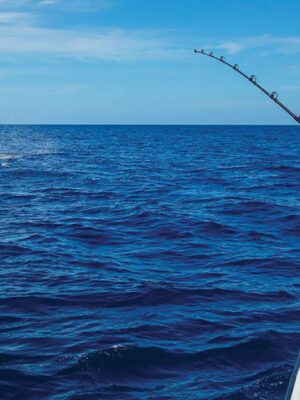 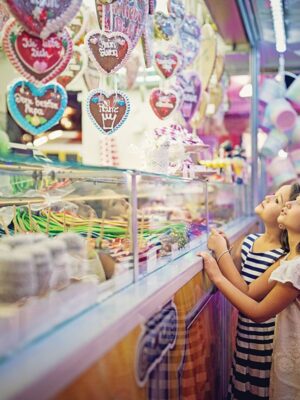 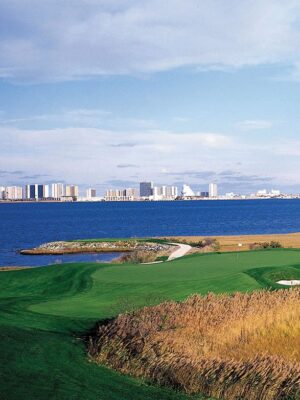 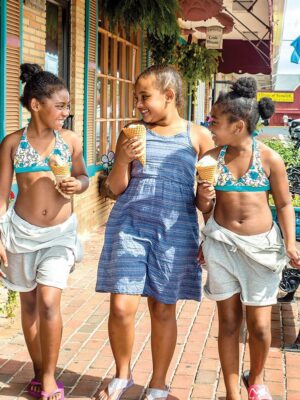 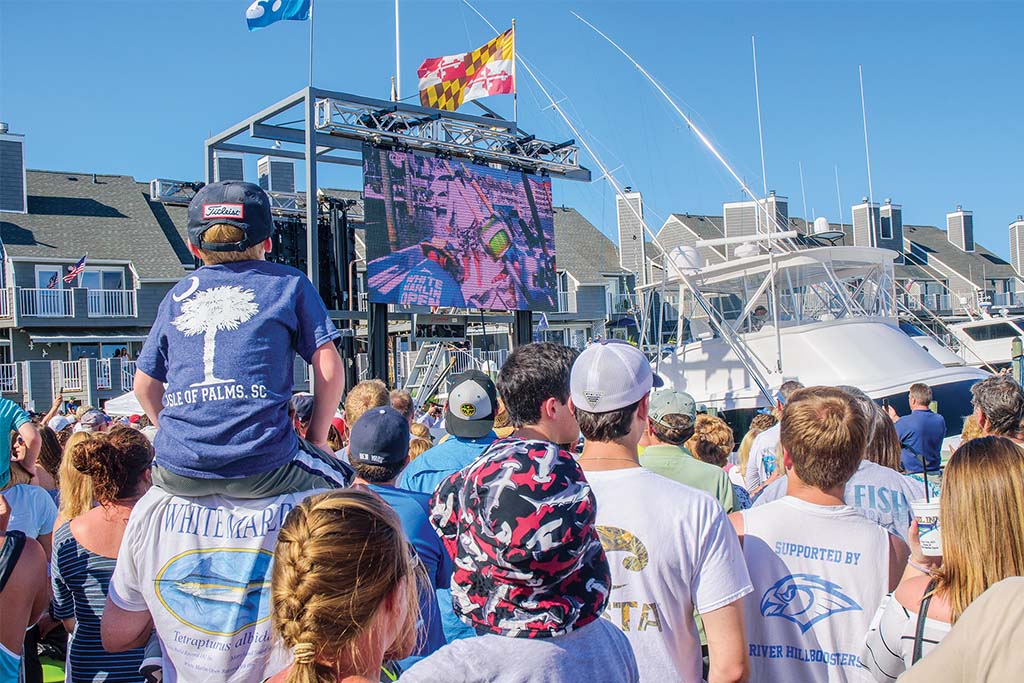