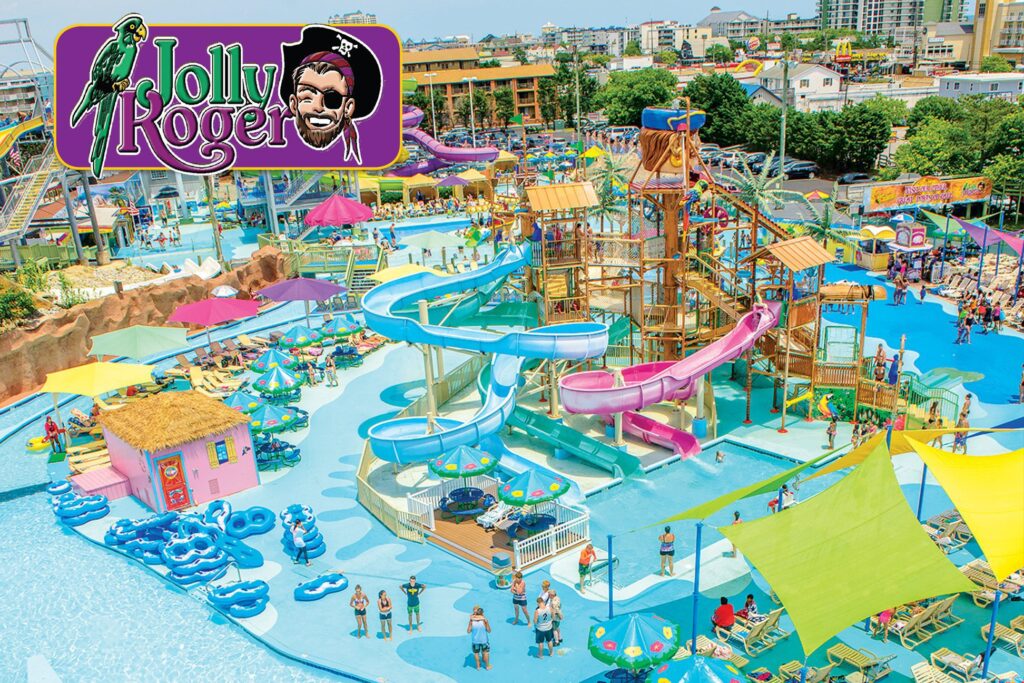 35 acres of guaranteed fun… There’s something for everyone at Jolly Roger Amusement Park!

Classic boardwalk amusements like fun houses, rides and the Giant Wheel. Try your luck at one of the many games. Feel the speed on a roller coaster or a go-kart at Speedworld. Or cool down at one of the area’s best water parks, Splash Mountain.

Our History
In 1964 Charles “Buddy “ Jenkins and Arnold Palmer met…Jenkins had just acquired a large parcel of bayside property in Ocean City MD and Palmer-the reigning “King” of golf at the time was developing Driving Ranges and Miniature Golf courses.

Jenkins purchased a franchise and in July 1964 opened the Arnold Palmer Putting Course and Driving Range. The following year, he added 10 Amusement Rides and over the next several years Jolly Roger® Park established itself as a major tourist attraction in the seaside resort.

And In 1974, Jenkins acquired the rights to the iconic Ocean City Pier and with a multi-million dollar renovation added new rides and attractions.

Over the years, Jolly Roger® Parks added a wide array of attractions-a full scale Amusement Park, several live shows, a petting zoo but most importantly in the early 1970’s at the 30th St location added a Go Cart Track and a concrete water slide that were the beginnings of Speedworld®-now home of one of the largest collections of go carts and tracks in the country with over 11 Tracks and 400 cars…And Jolly Roger’s® crown jewel, Splash Mountain Water Park-arguably one of the best water parks in the region.

As Jolly Roger® Parks celebrate their 50th Anniversary this summer, this family owned and operated Amusement Park has become a tradition of family fun for generations of tourists. And it’s 35 acres comprise the best of nostalgic rides and new cutting edge attractions…it has truly become an Ocean City landmark.

Sorry, no records were found. Please adjust your search criteria and try again. 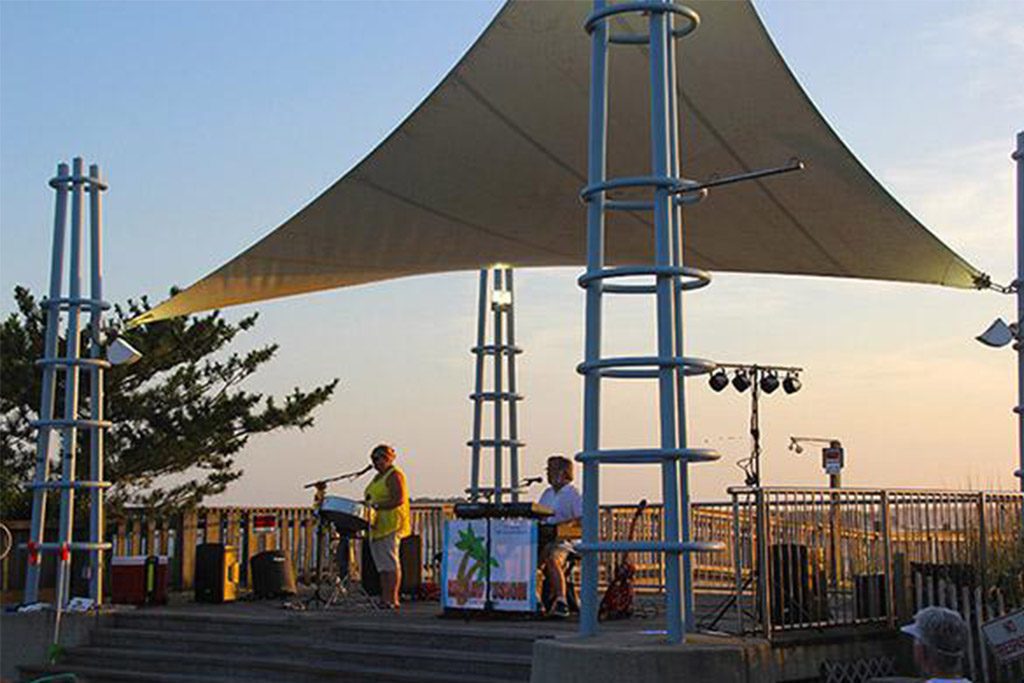 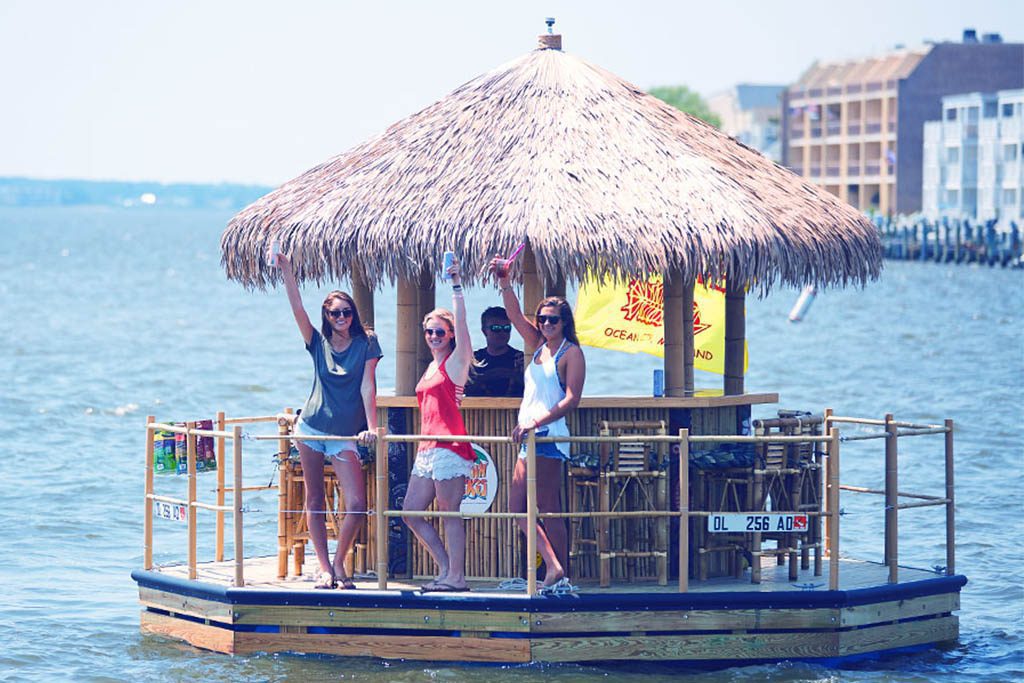 Here are party boat charters you can book in Ocean City, Maryland. 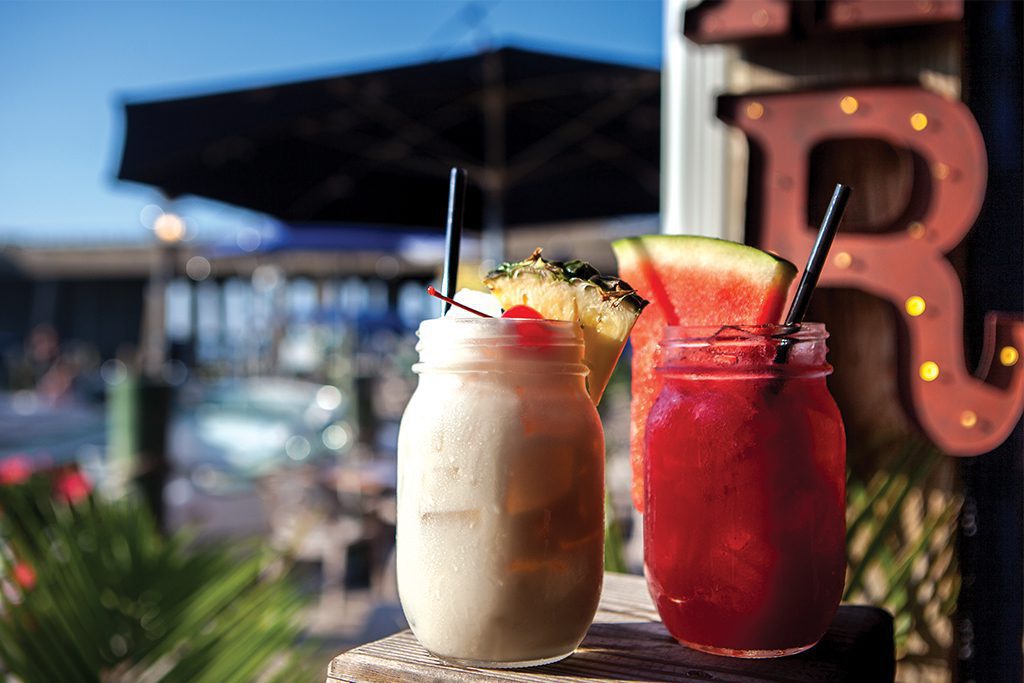 What Ocean City’s Local Bars are Serving Up A trip to Ocean City is a chance to experience the legendary boardwalk, fun-filled beaches and the