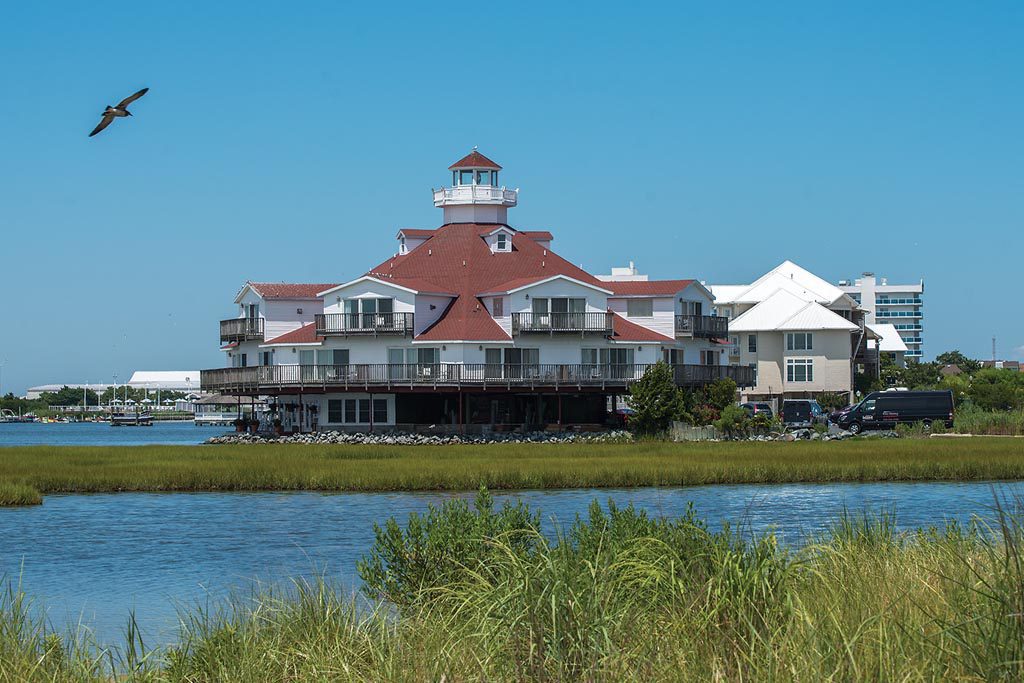 Fager’s Island is a charming waterfront venue comprised of a restaurant, night time entertainment and hotels.

Coastal Highway divides Ocean City into the bayside and beachside. The beachside is where you’ll find Ocean City’s famous boardwalk, the sandy beaches and several hotels. When you visit Ocean City, don’t count the bayside out. On the bayside, in Midtown Ocean City, you’ll find a scenic gem that’s perfect for a night out or an overnight stay. Fager’s Island is a charming waterfront venue comprised of a restaurant, night time entertainment and hotels.

In 1975, John Fager purchased a two-acre property and built a bar on it. Not much else was on the bayside at the time, so the bar quickly became a popular locale. Inspired by beach bars in California and Mexico, Fager expanded the property to include outdoor decks and food options at the bar.

Today, Fager’s Island’s private pier and gazebo has been featured on a number of social media posts. The views of the sunset on Fager’s Island is just one of the many reasons by locals and visitors alike love the venue.

Fager’s Island Restaurant & Bar boasts an award-winning restaurant serving seafood and American cuisine. Whether you dine inside or on the outdoor deck, overlooking the water, you’re sure to enjoy a fantastic meal in a spectacular environment

Fager’s Island has menu options for breakfast, dinner, lighter fare and happy hour. While Fager’s Island does embody a casual beach environment, you can also indulge in some fine-dining with stunning views.

In addition to the wide selection of food, there are also 32 wines available by the glass and local craft beer.

Much like Seacrets in Ocean City, Fager’s Island is known for offering high-energy night time entertainment. Year-round, especially on weekends, you can find popular local and regional DJs, musicians and bands performing.

Fager’s Island is especially popular during summertime for those looking for a club-like atmosphere. The expansive venue is perfect for hearing some relaxing tunes during dinner or dancing the night away in a separate room. Resident DJs include DJ Greg, playing hits from today and throwbacks, and DJ Hook, who brings the energy up with playing Reggae, rock and today’s top hits.

Fager’s Island has two boutique hotels on the property. Separated by a small bridge over the wetlands, Lighthouse Club Hotel and The Edge Hotel are both luxury hotels offering views of the Isle of Wight Bay.

The Edge Hotel, which is closest to Fager’s Island Restaurant and Bar, consists of 12 individually designed suites. Lighthouse Club Hotel, just across the bridge, offers two types of rooms. With over 20 suites categorized as Lighthouse Suites and Lightkeeper Suites, Lighthouse Club Hotel offers the ideal environment to relax.

Each room features Italian linens, jacuzzi tubs, spa-style robes, refrigerator, coffee maker and free parking. Guests can enjoy the serene setting and on-site amenities, including an honor bar, the pool at The Edge, the Lighthouse Clubhouse, gym and massage room.

Hotel rates for both hotels depend on the time of year you visit. Save on your stay at one of Fager’s Island’s hotels by booking one of the available packages. Hotel packages are offered year-round and can get you a little extra, including discounted meals, complimentary gifts and more, along with your stay.

Fager’s Island hosts events all year long and on major holidays. Two of their top events are the Beer & Oyster Events and the Bachelorette Crawl.

Fager’s Island Beer & Oyster Events draw a crowd of shellfish and craft beer lovers from all over the East Coast. These events are hosted throughout the year and feature local breweries, oysters on the half shell, live entertainment, barbecue and more.

Mark your calendar for the Clambake in January, Oyster Garden in February, Brewgrass in March, Spring Wine Fest in April, Fall Wine Fest in October, Shell Shocked in November and Winter Warmer in December.

If you plan on celebrating your bachelorette party in Ocean City, Maryland, you won’t want to miss Fager’s Island Bachelorette Crawl. Offered year-round, this is a chance for brides and their bridal party to have some fun on Fager’s Island. The group will be given fun party favors and a scavenger hunt checklist. Once the checklist is complete, the group can claim their prize.

To keep Fager’s Island a fun and safe environment at night, staff has the right to deny access to visitors if they are excessively under the influence or if they are aggressive, confrontational and have a negative attitude. 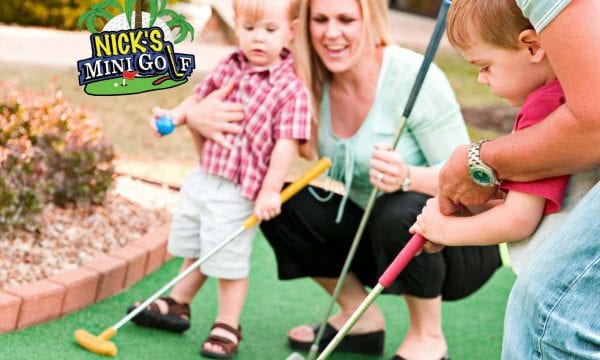 All groups welcome! Fun for the whole family at Nick’s Mini Golf! Two of the
Call
Ocean City 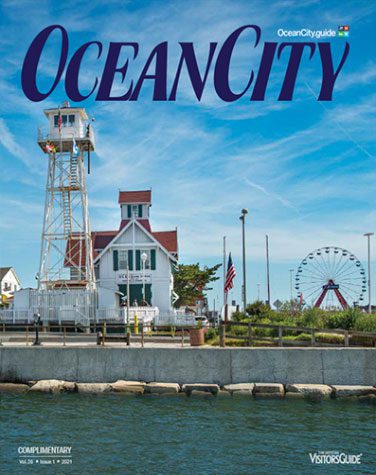 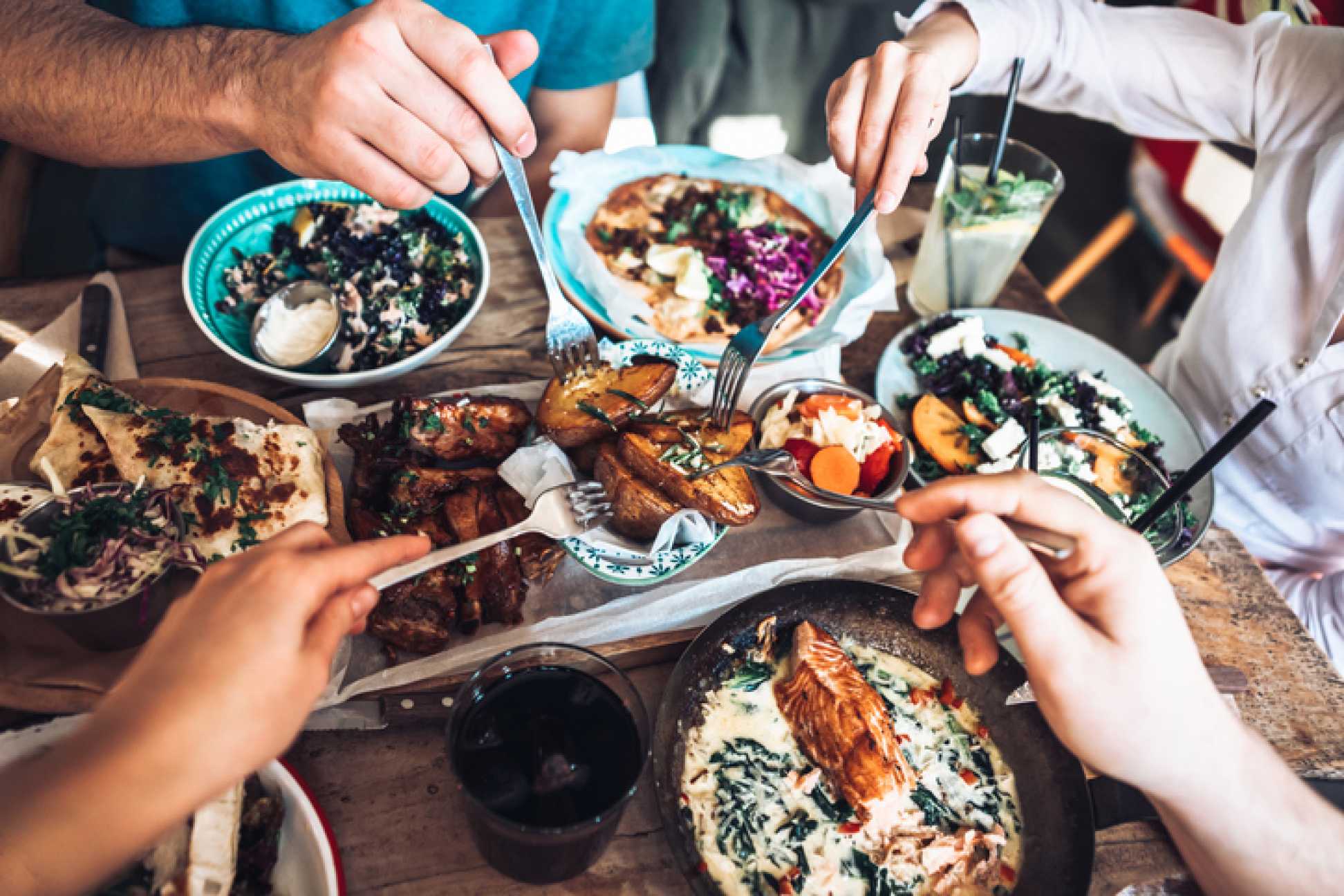 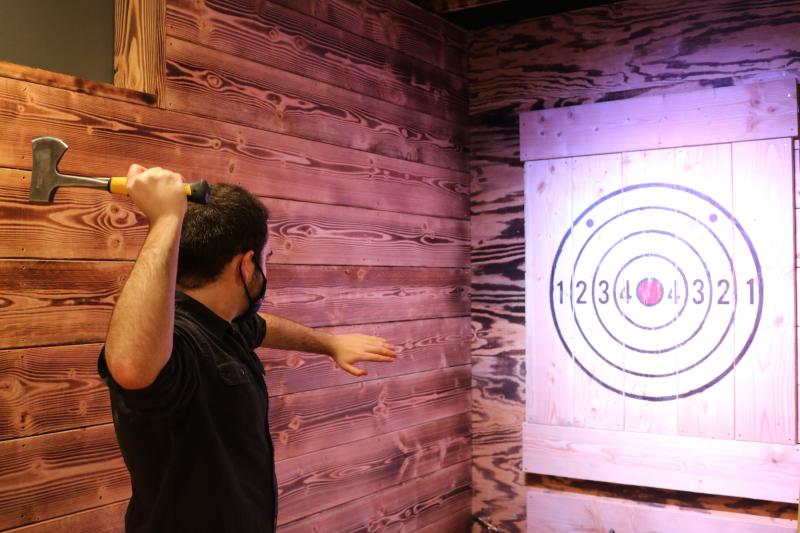